Mount Rushmore What A Site!

Mount Rushmore what a site! Our journeys continues and it brought us here. 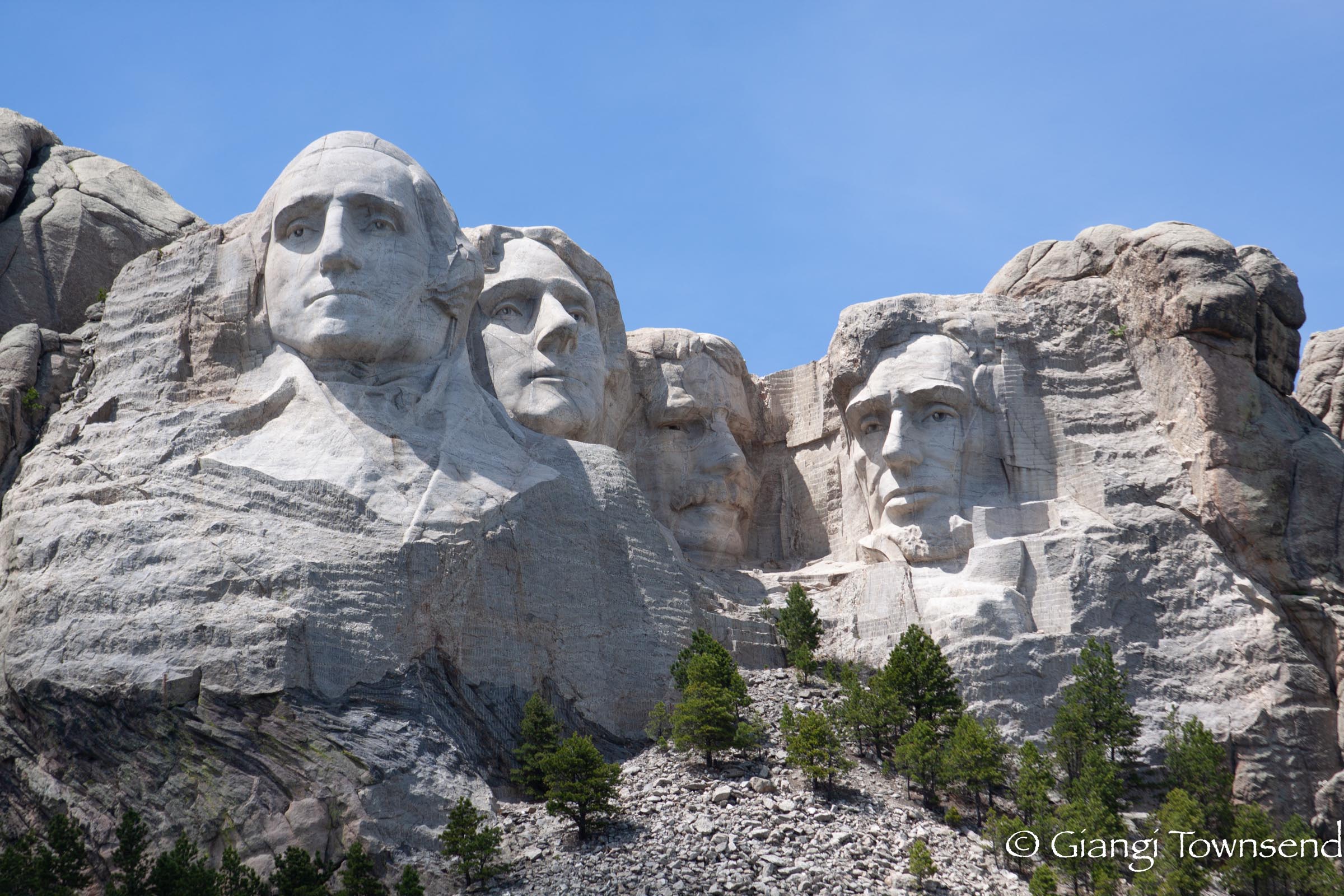 
Words cannot express the beauty of  the place. As you enter the Mount Rushmore National Memorial, you are welcomed by a long walkways flanked with all the states and territories flags by alphabetical order. An emotional welcome into the park. 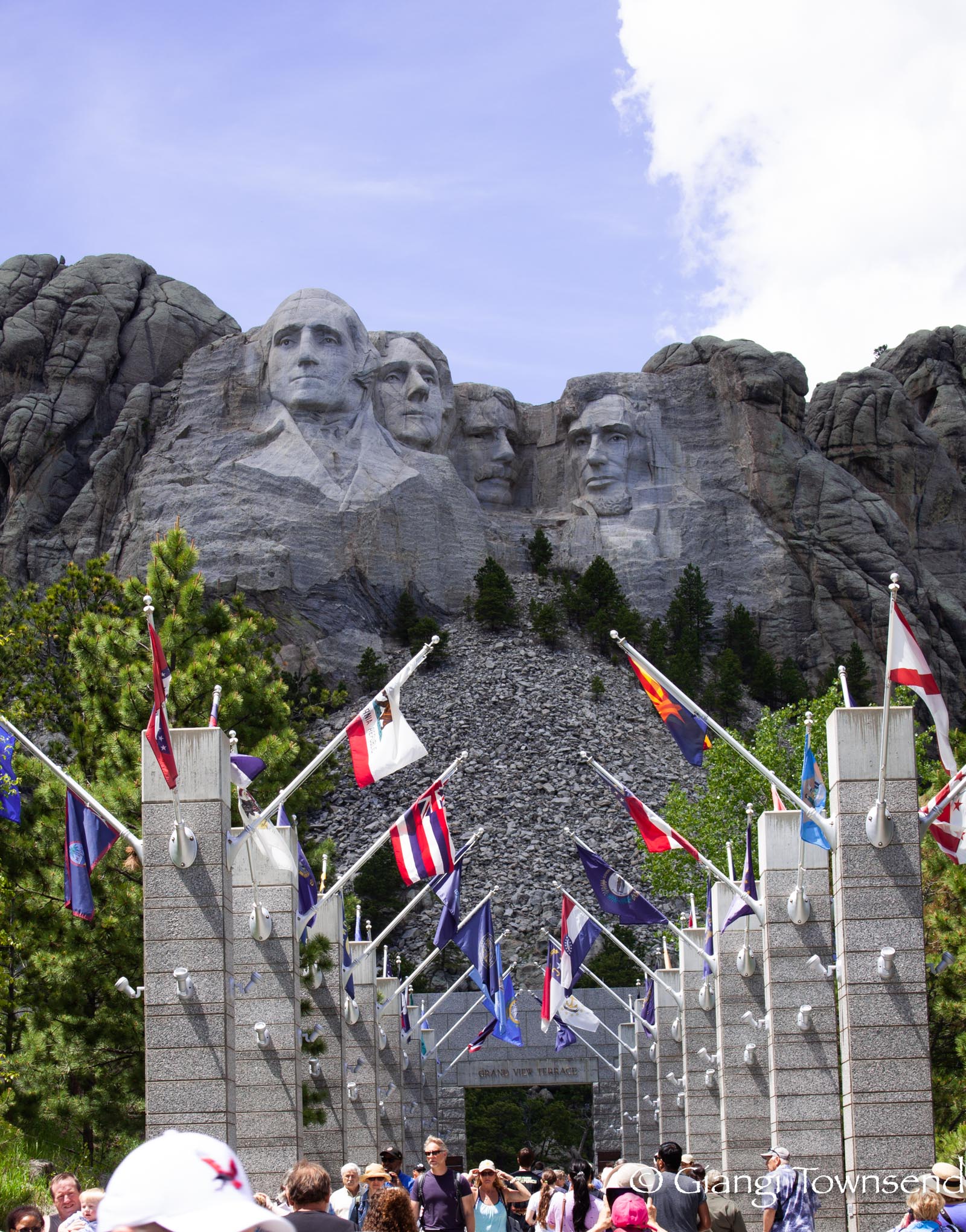 In front of us, this gorgeous masterpiece stands. A short pathway lead us to it.

As I stood below Washington, the first of the presidents statue, I felt his eyes looking at me. The smoothness of the stone. The eye socket, that focused look as if he is ready to speak to you any minutes.

Mr. Borglum selected those four presidents for Mount Rushmore because to him, they represented the most important events in the history of the United States.  Borglum, a sculptor, started the design and oversaw the project from 1927 to 1941 with his son Lincoln assisting him. Unfortunately he died a few months prior completion of his masterpiece in 1941. His son brought his vision to a completed project. 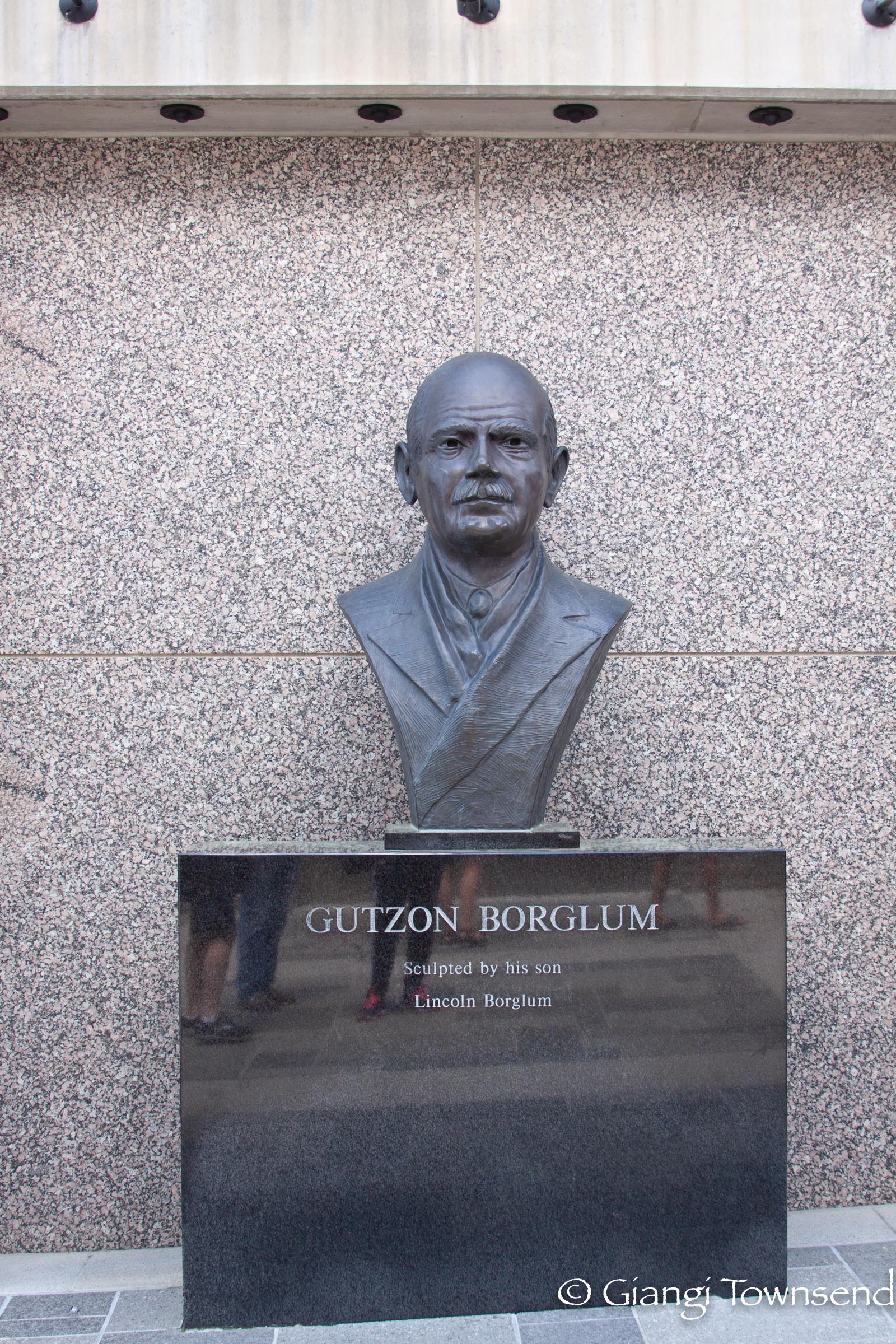 Workers endured conditions that sprawled from blistering sun to bitter cold. 90% of the mountain was carved using dynamite.  Nearly 400 men and women worked on this project.

At the beginning of construction of Mount Rushmore, workers would each day climb 700 steps to the top of the mountain. Toward the end of the project, the steps were replaced by carts  that were going back and forth.

The sculptures are carved into granite. Dynamite and followed by workers drilling holes close together in the granite, or honeycombing processing, therefore allowing small pieces of granite to be removed by hand.

George Washington, the First President of the United States.

Washington led the colonists in the American Revolutionary War to win independence from Great Britain. The father of our country. The founder of the American Democracy. In Borglum eye he represented the birth of the United States. 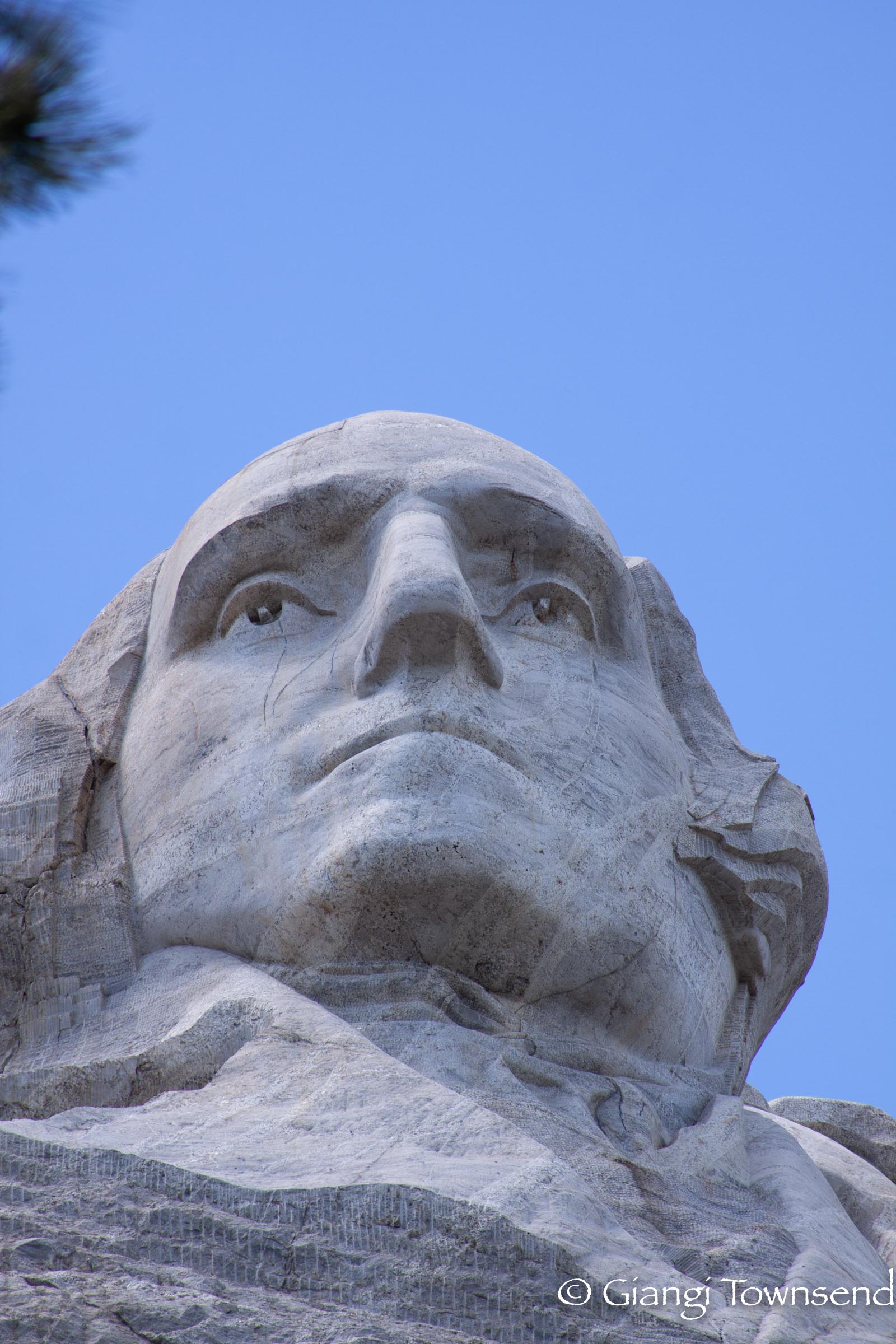 Thomas Jefferson, the Third President of the United States.

Jefferson was the primary author of the Declaration of Independence. He also purchased the Louisiana Territory from the France in 1803. Therefore, doubling the size of the country.  Jefferson was selected as he represented the growth of the United States. 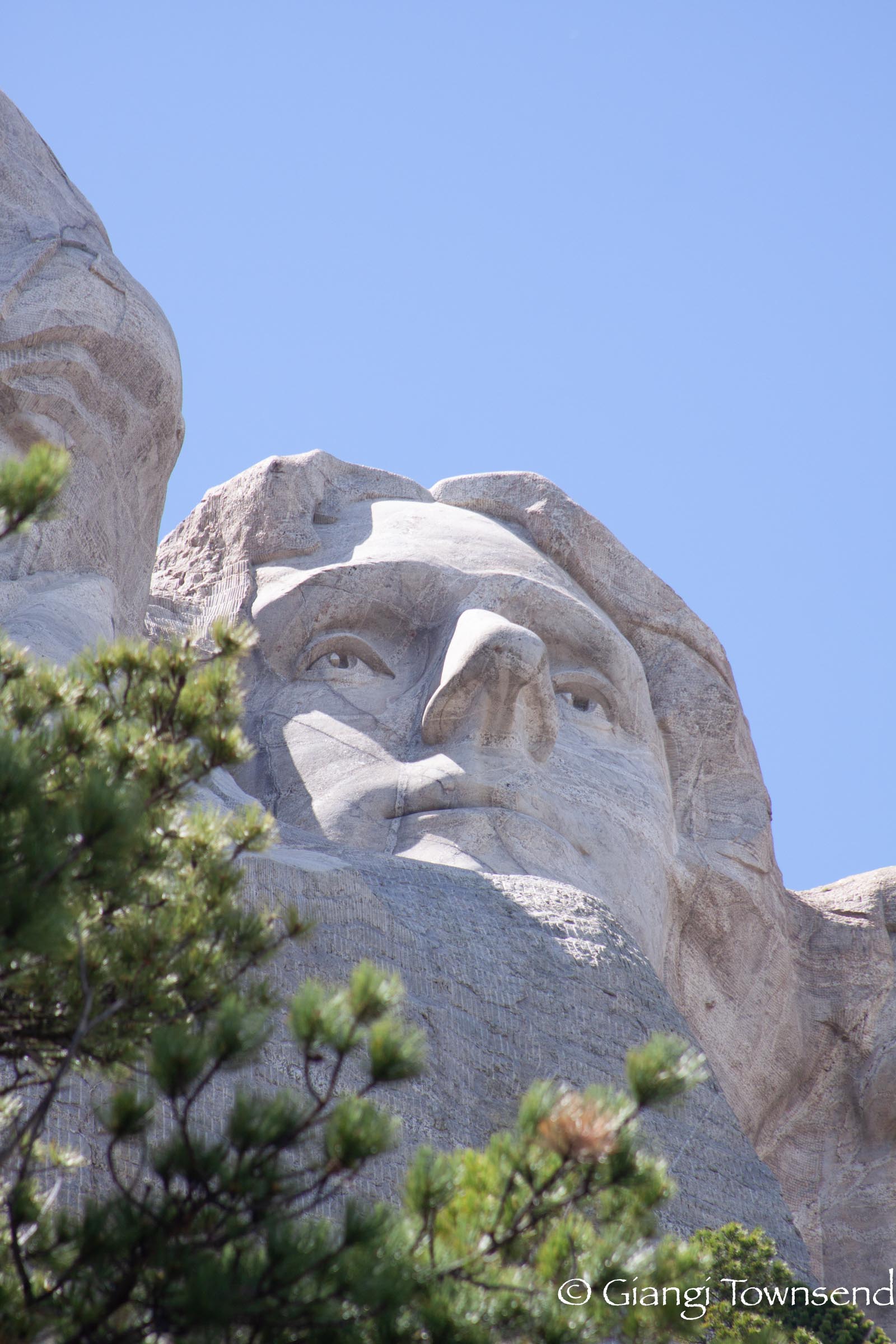 Theodore Roosevelt, the 26th President of the United States.

Roosevelt provided leadership as the US was entering the 20th century and was experiencing rapid economic growth. He was instrumental in negotiating the construction of the Panama Canal linking the east and the west. Borglum chose Roosevelt to represent the development of the United States. 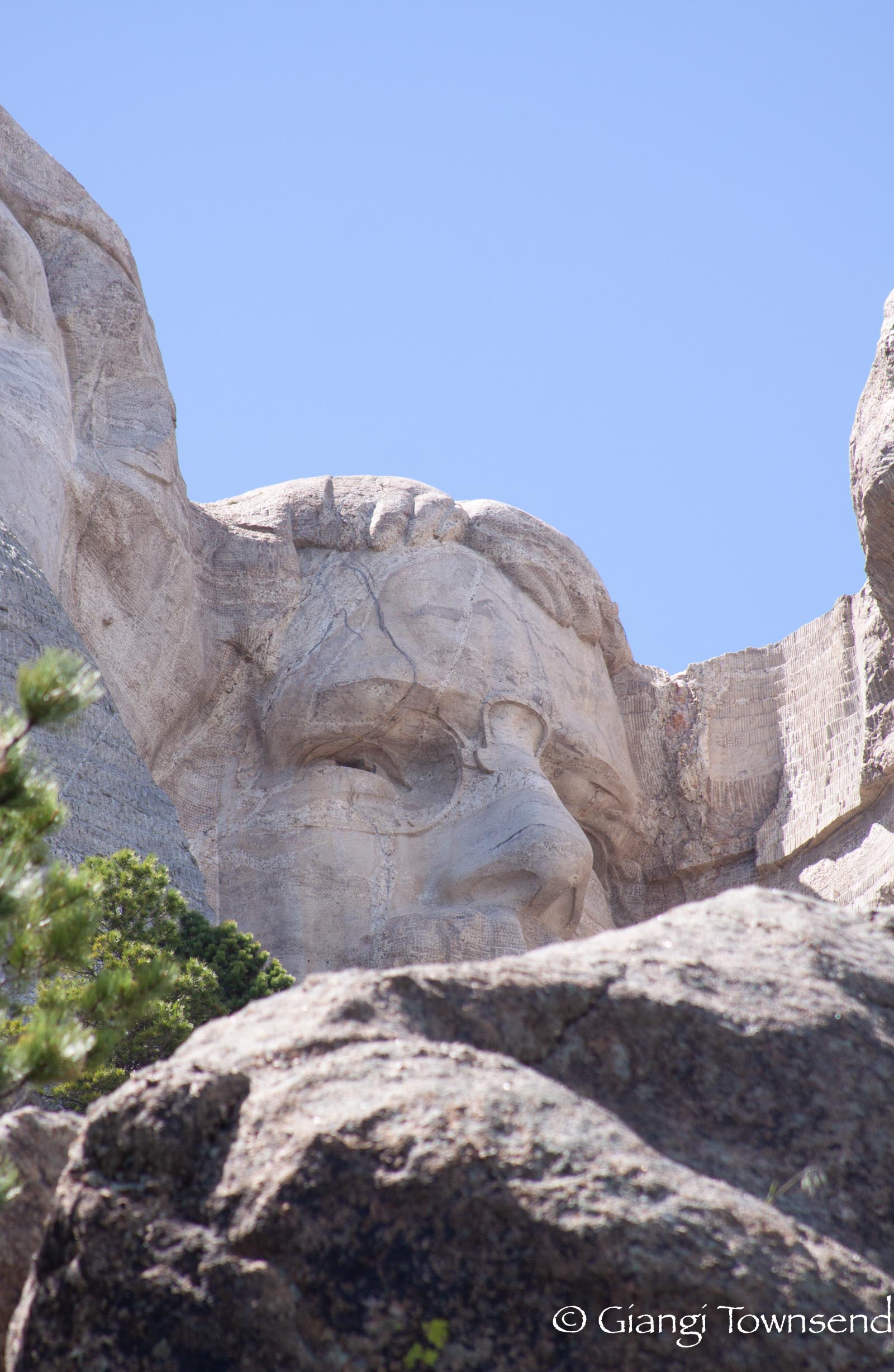 Abraham Lincoln, the 16th President of the United States

Lincoln had strong beliefs and duty to preserve the Union together during the Civil War.  Abolished slavery, strengthened the federal government, and modernized the U.S. economy.  He issue the Emancipation Proclamation of 1863; ordering the Army to protect escaped slaves, encouraging border states to outlaw slavery. Lincoln represented the preservation of the United States at Mount Rushmore. 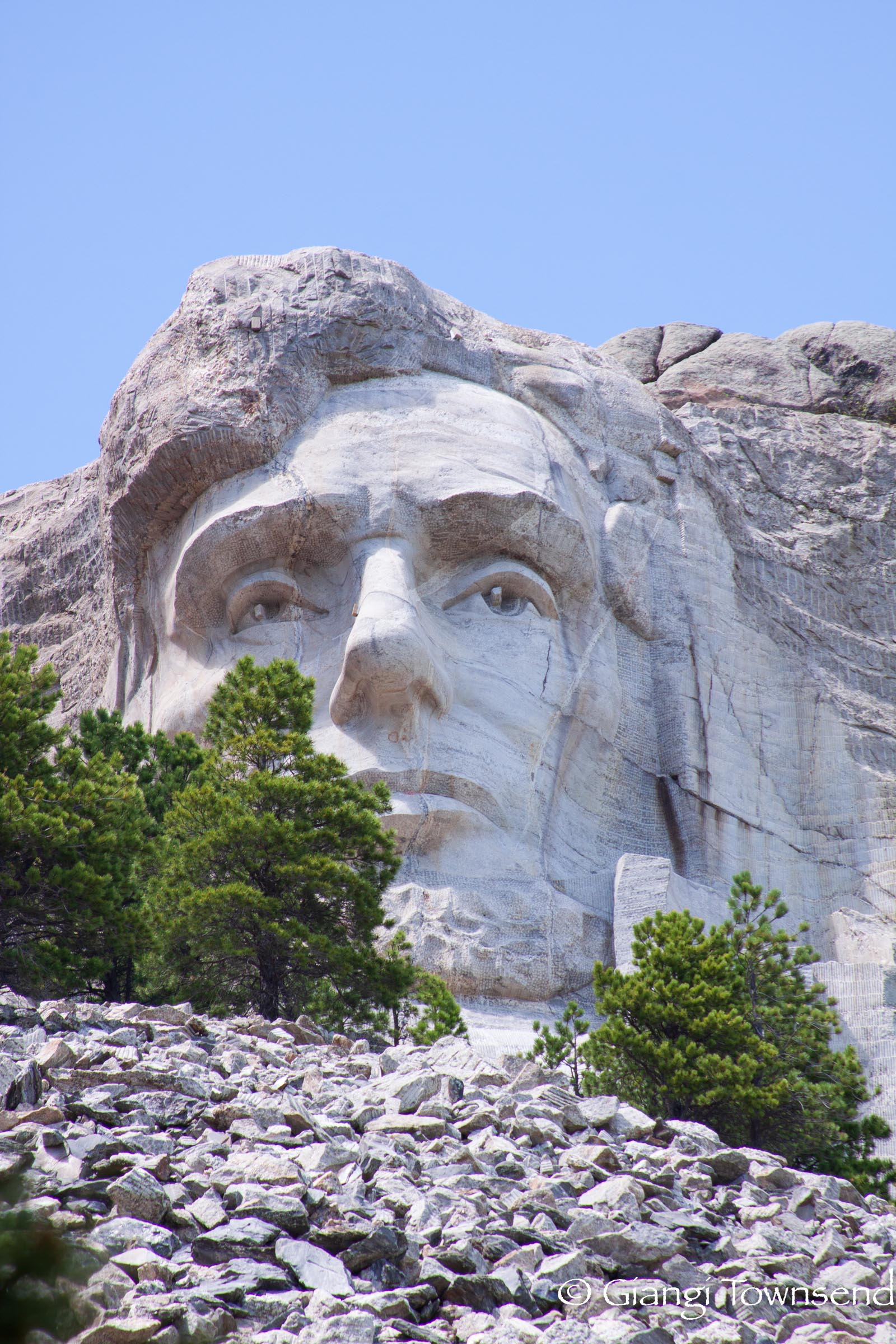 Until our next adventure…

Weekend Away!!! Yeah! But Not Too Far

PICKS OF THE WEEK FOR FATHER’S DAY 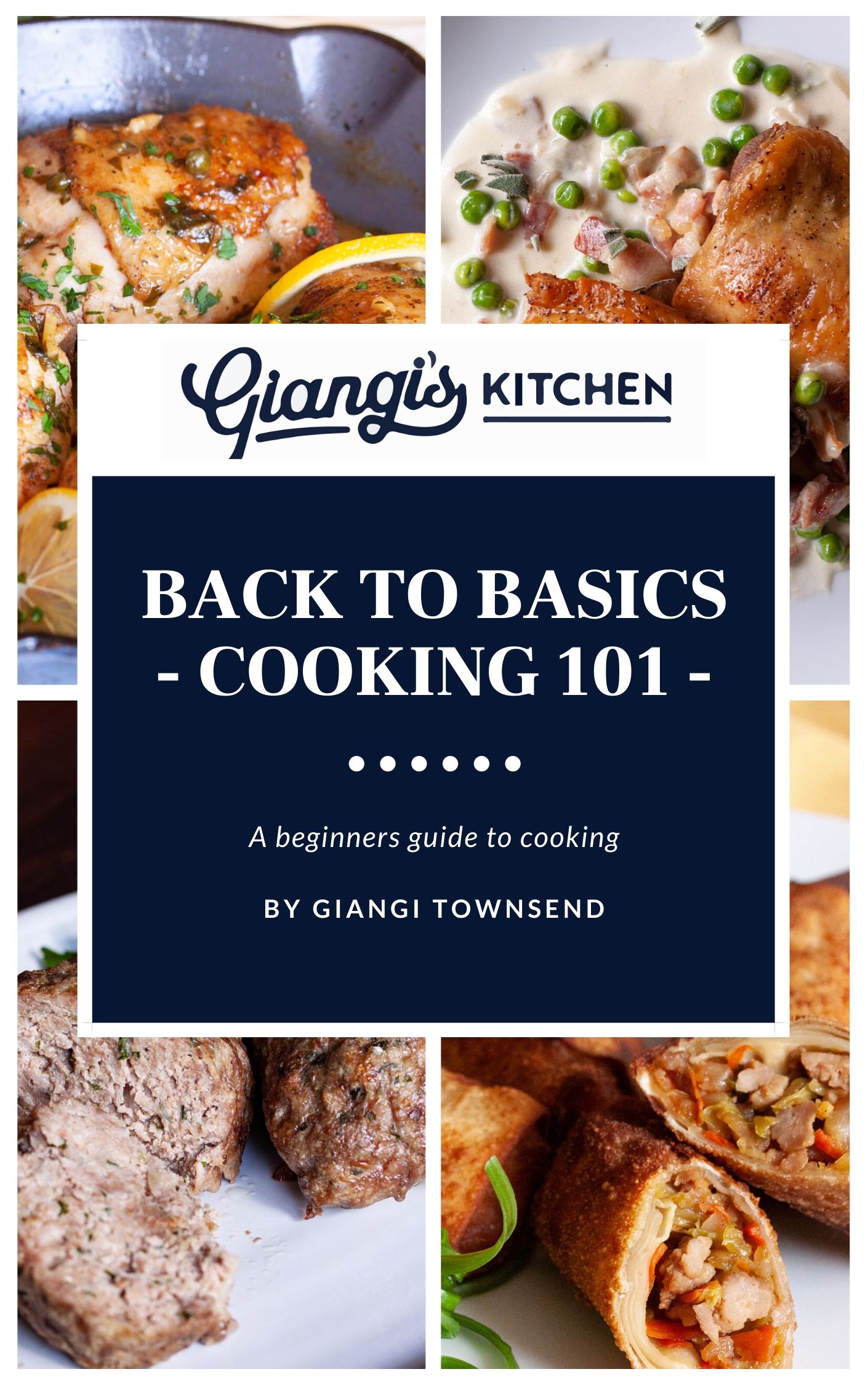 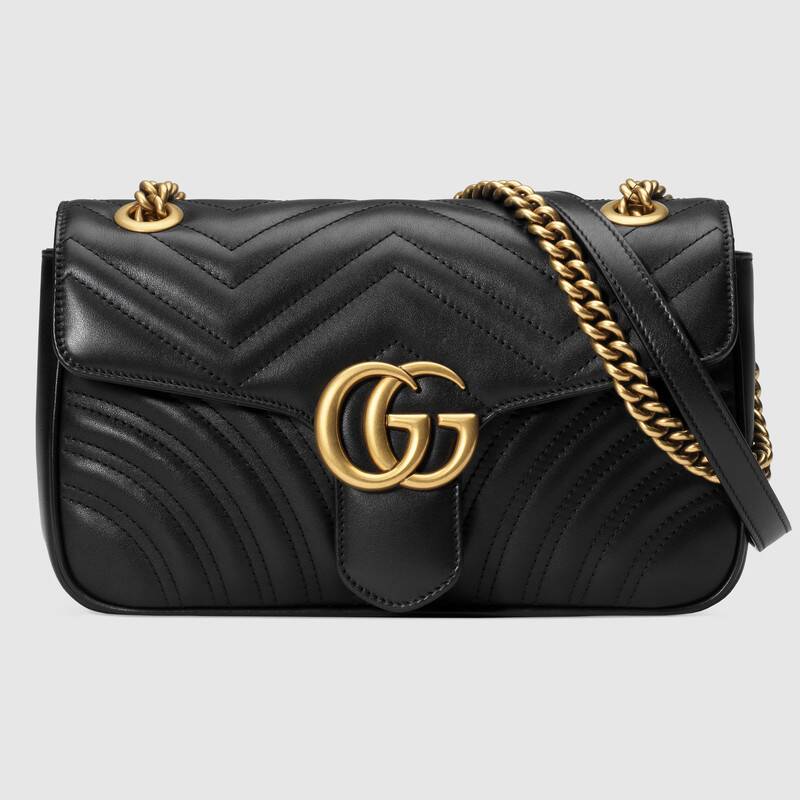